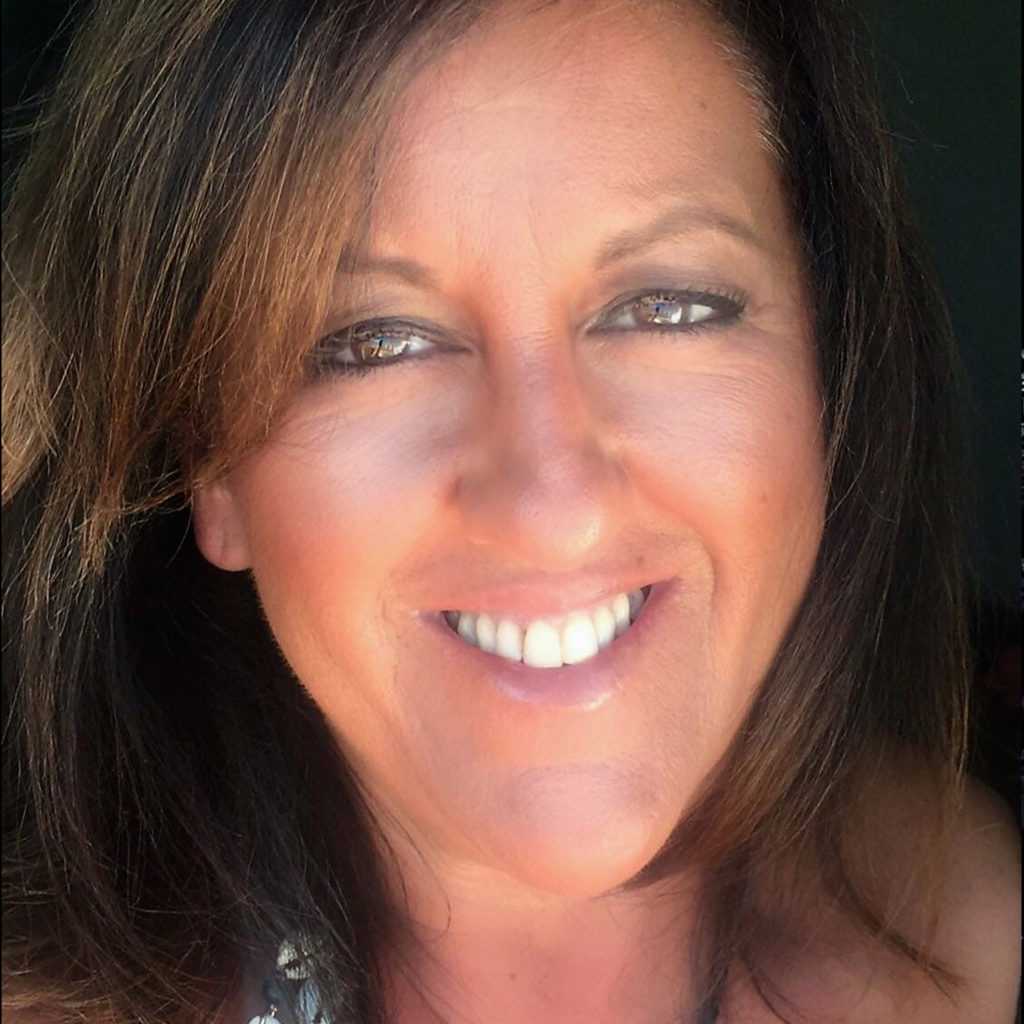 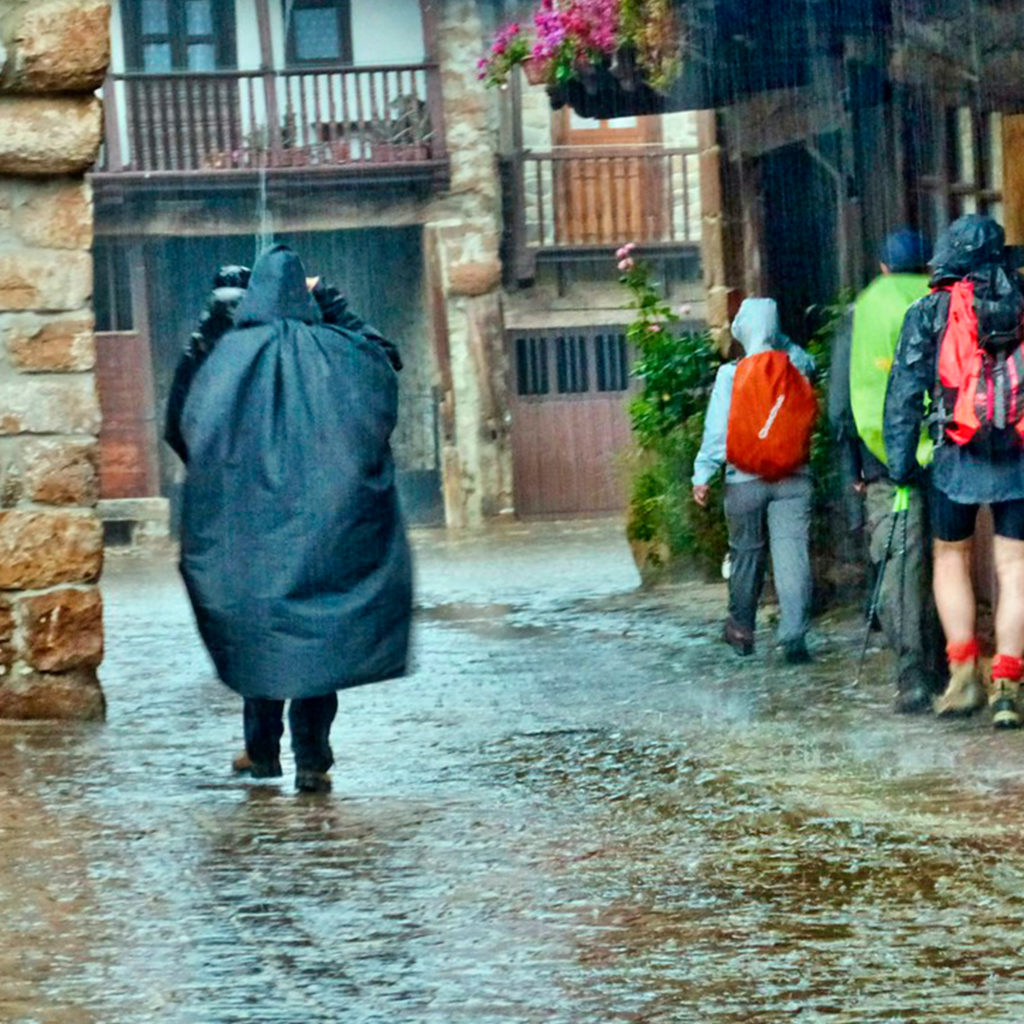 It was in October 1993 when the Way of Saint James first came to my attention. Prior to that, my knowledge had been limited to a few vague ideas picked up from history books that made the odd reference to pilgrims and European pilgrimage routes. On that particular day, whilst I was driving in the pouring rain along the main North road to Asturias, I saw a lorry completely drench a young man who was walking along the hard shoulder, wearing a simple plastic cagoule and weighed down by an enormous rucksack that stuck out like a hump on his back. It was an image that stayed with me, and made me wonder why anyone would want to walk along a busy main road and in such dreadful weather.

Who would have imagined that I would find myself in the same situation on countless occasions, and that the Way of Saint James would become an inextricable part of my life!

My natural inquisitiveness fired my imagination and inspired me to find out more about the pilgrimage route. A decision that would mark my future, although I would have to wait until September 2010 for my dream to come true,  when I packed my rucksack for the very first time and set off on my own personal pilgrimage to Santiago de Compostela along the Portuguese Way. It was then that I discovered that the true magic of the Way lies not at the end of the final stage, but rather in every step along the way, in every landscape, in every new day that dawns, in the non-judgemental glances of those I met along the way and who greeted me with the traditional   “ULTREIA”  or “BUEN CAMINO”. The same magic that is to be found in the chapels shrouded in legends and the history of the towns and people along the way; at every stone cross, in every arrow indicating the route to follow and the carefully positioned scallop shells that pointed me in the right direction, left by the kind anonymous travellers who had gone before me.

Moments of solitude that were anything but lonely. Discovering that I had finally made the transition from walker to pilgrim. After a taxing day’s walk, experiencing the HOSPITALITY of those that have dedicated their lives and know-how to the pilgrims that choose their hostels to spend the night. Hostels – also known as pilgrims’ hospitals – that are meeting places and cultural melting pots, where sharing becomes an irresistible necessity for everyone who opens up their heart, expressing their own experiences and motivations, which in many cases mirror those of their companions.

After completing several pilgrimages, from Roncesvalles to Finisterre and Muxía along the French Way, from San Salvador Cathedral in Oviedo to Santiago de Compostela along the Primitive Way and the Silver Trail, to name but a few, I was determined to give back at least part of what the Way had offered me.

The Way worked its magic yet again, giving me the chance to work as a hostel volunteer. A unique opportunity to meet pilgrims of all nationalities who would sit down together at the same table, even though their countries had confronted one another in historic conflicts, some of them with personal tales of immense difficulties and struggles. We have cried, laughed and sung together, shared embraces and countless experiences along the Way.

For all these reasons, I am firmly convinced that the Way of Saint James is a unique experience that should be shared by everyone eager to discover at first hand the history of the cities, towns and villages along the route; their art, gastronomy, characters and legends; the haunting skirl of the bagpipes; the sunsets and the warm hospitality of the people that live there. Sensations and emotions that penetrate deep into your soul and will last a lifetime.