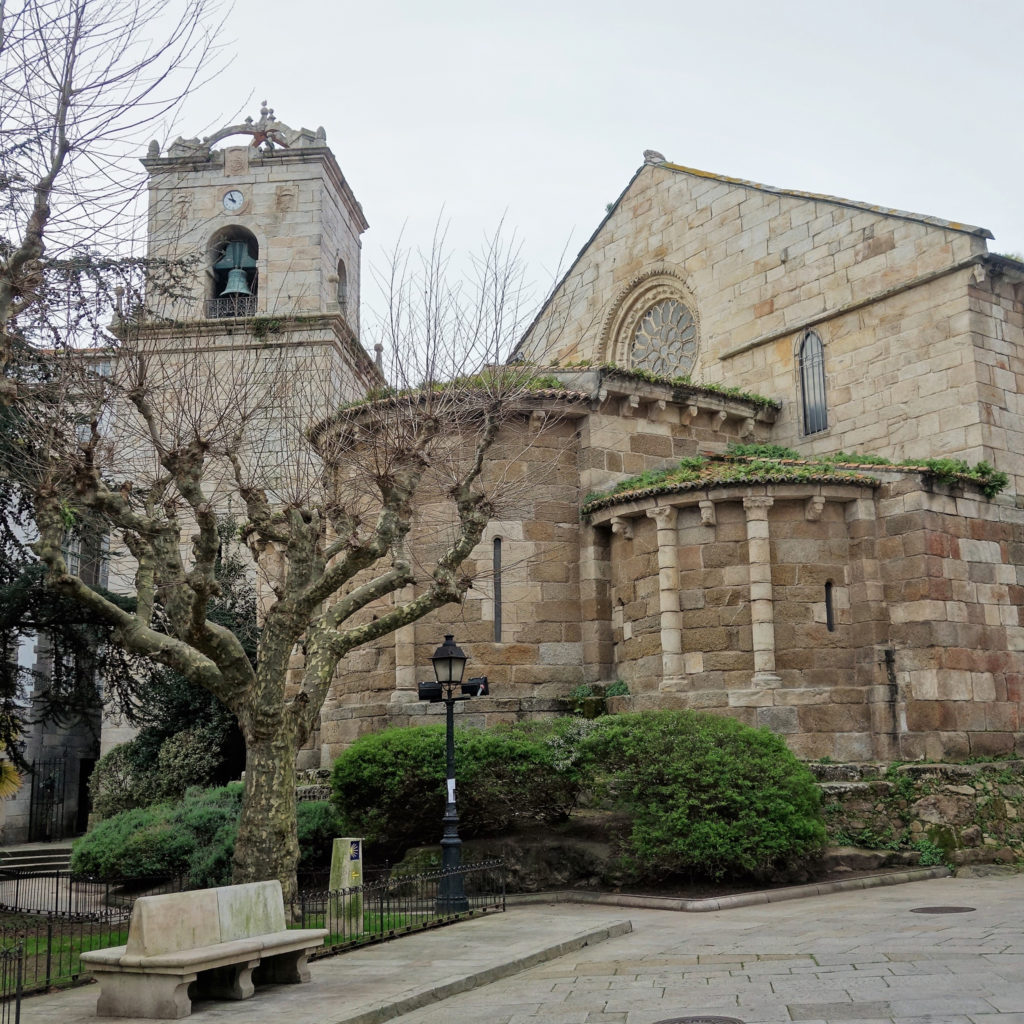 1. The Way of Saint James and all that surrounds it have always shared inextricable ties. In accordance with the notion that upholds the existence of a Way of Saint James prior to the associations with the Apostle, in allusion to the souls journeying along the Milky Way to the otherworld, its physical boundary was Galicia’s finis terrae or Land’s End, which, since the days of the Romans at least, was considered to be the point where the sea met the end of the world.

2. The idea that the origins of the Way date back to the 9th century and the discovery of what was believed to be the tomb of the Apostle Saint James the Greater on the site where the city of Santiago de Compostela stands, also shares close associations with the sea. Legend has it that Saint James sailed to the Iberian Peninsula in order to preach the Gospel. His body was later returned by sea following his martyrdom in Jerusalem.

3. The scallop shell, the symbol that identifies pilgrims following the Way, represents the true essence of the sea. The legend associated with its origin relates that when the body of Saint James was being carried by ship for burial in Galicia, it miraculously saved a knight and his steed from drowning, bringing them back up to the surface of the sea covered in shells.

4. Pilgrimages by sea were common between the 12th and the 16th centuries. Renowned British historian Sir Peter Russell claimed that   pilgrimages were the biggest single reason for sea voyages between England and the Iberian Peninsula”.

5. The large numbers of English pilgrims gave rise to the English Way, an overland route between A Coruña, the historic port and principal gateway for pilgrims arriving by sea, and the city of Santiago de Compostela.

6. Yet pilgrims from other countries also followed a similar route, sailing from Ireland, Iceland and all the territories that line the seaboards of the Atlantic Ocean, the North Sea and the Baltic.

7. The port of A Coruña is mentioned in practically all the literature describing the Way, although for countless reasons, pilgrims also disembarked in other ports along the Cantabrian, Galician and Portuguese coastlines. A fact that accounts to a large degree for the existence of the North Way.

8. In the Middle Ages, and although far shorter than the overland routes, pilgrimages by sea were not oblivious to the idea of ‘long distance’ journeys, one of the innate features of the spiritual journey to Santiago from numerous points in Europe. Indeed, travellers’ fears of the perils of sea voyages would often alter the time periods involved.

9. Today, a true maritime pilgrimage should include both the sea crossing and the corresponding overland route. No half-measures or loose associations between land and sea travel will do. Recent examples of sea pilgrimages where participants travelled by car to Mount Gozo, in order to complete the 4 kilometre walk to Santiago Cathedral are a poor imitation of the true experience.

10. The Way of Saint James is history, faith, soul, spirit, emotion, life-changing distances, an experience of inner and outer spaces, solidarity, fraternity and hospitality – despite having to pay for the services provided – and a whole host of other sensations. The gradual decline of these values will eventually lead to the loss of practically everything else.

11. Yet despite this, those that remain true to its spirit will always be with us. Those that only need the Way.